Hi! My Name is Harley

I'm a Bachelor of Scinces in Information Technology Student 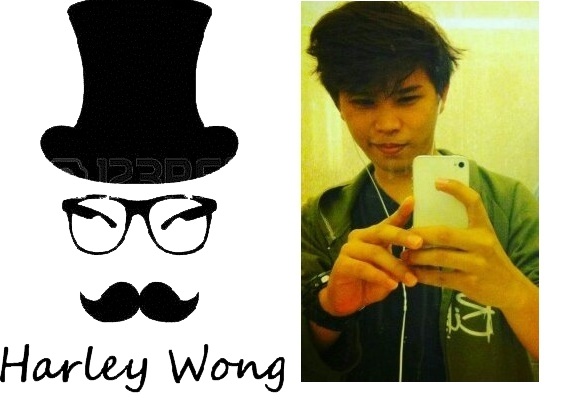 I am better than what you think so never judge me or you will be fuck off.
A future Web designer and Programmer XD

2011 - 2014
Year 1924, the first graduation ceremony was held and a certain Dominador Arcinas was proclaimed Valedictorian and Pablo Nangit as the Salutatorian. They are considered as the best in their class of 1924. This was also the first batch to graduate in the said school. In the year 1936, Governor Heginio Mendoza made a directive on the transfer of the Palawan High School from the island municipality of Cuyo to the central place of the province, which was the Municipality of Puerto Princesa. The PHS temporarily used the old buildings of the Puerto Princesa Elementary School. Then after 2 years, included in the curriculum were subjects regarding Retail Merchandising, Horticulture, Woodworking, Sheet Metal Work, Poultry, Swine and Automotive. Second World War broke out, the school was temporarily closed. It was reopened during the time of the liberation, which was the early part of 1945. During this time Palawan High School was temporarily housed in the recreation hall of Iwahig Penal Colony. On the later part, it was returned to the town of Puerto Princesa.

2014 - 2018
Palawan State University (PSU) has its humble beginnings as a teacher-training institution known as Palawan Teacher’s College (PTC). The school was founded on June 19, 1965 through RA 4303 and has started operating since March 2, 1972. In 1984, PTC was recognized as Palawan State College by virtue of Batas Pambansa 797 which authorized the school to offer other undergraduate degrees in Arts, Sciences and Technology. The conversion into a state university came a decade later in November 12, 1994, the Palawan State University emerged as the premier institute of higher learning in the province of Palawan, with more than 19,000 students and almost 1000 faculty and staff members.

Take a look at my personal moment, enjoy 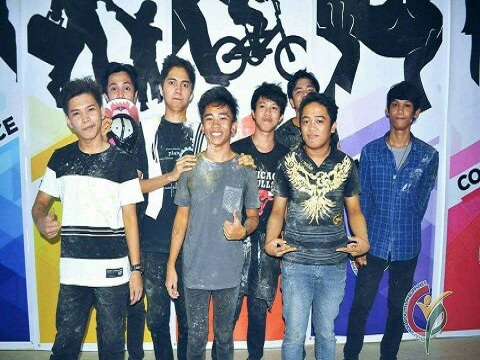 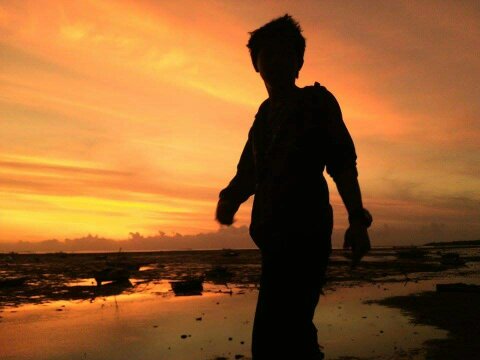 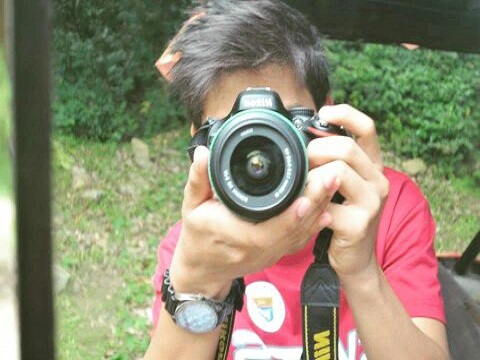 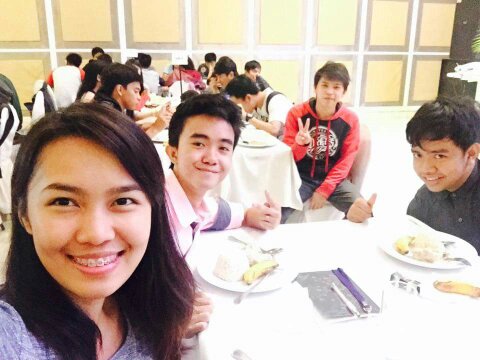 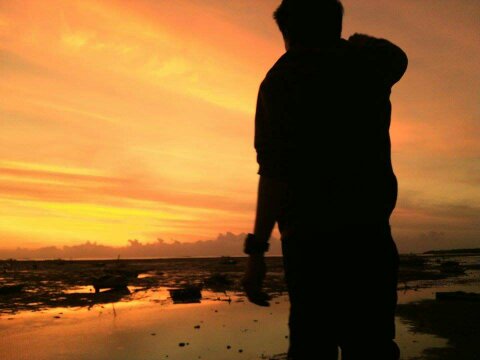 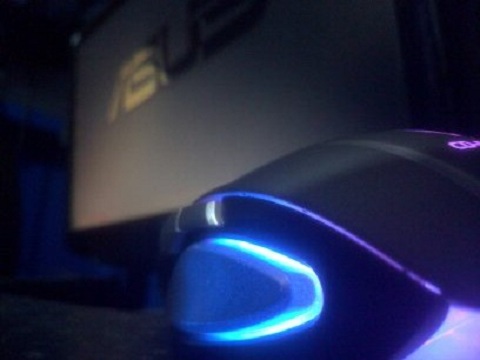 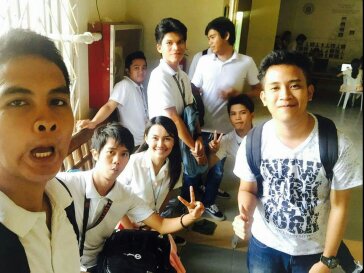 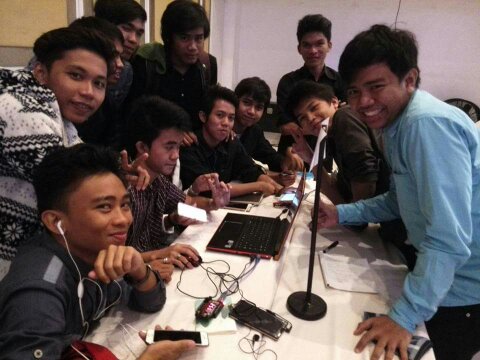 Email or phone are welcome

Please introduce your self and get in touch with me privately